Private Taxi Transfer from the Airport to Skala

Shared Shuttle Bus Transfer from the Airport to Skala

A Greek village which has turned resort. Its main attraction is its long expanse of fine shingle and sand, gently shelving into the sea, with isolated coves in the surrounding area. There is a small high street 100 yards from the beach with shops and tavernas and streets branching off. Along the coast, Potamaki Beach is a haven for the rare loggerhead turtles, and this has now been declared a conservation area. Night-time 'turtle watches' are organised for those who wish to observe the creatures without threatening their survival. Historic sites include ruins of Roman buildings with lovely mosaics. A mile out of town archaeologists discovered a 7th century BC temple of Apollo, parts of which can be seen in the Argostoli museum. The 5-mile walk along the coast path to Poros is popular. 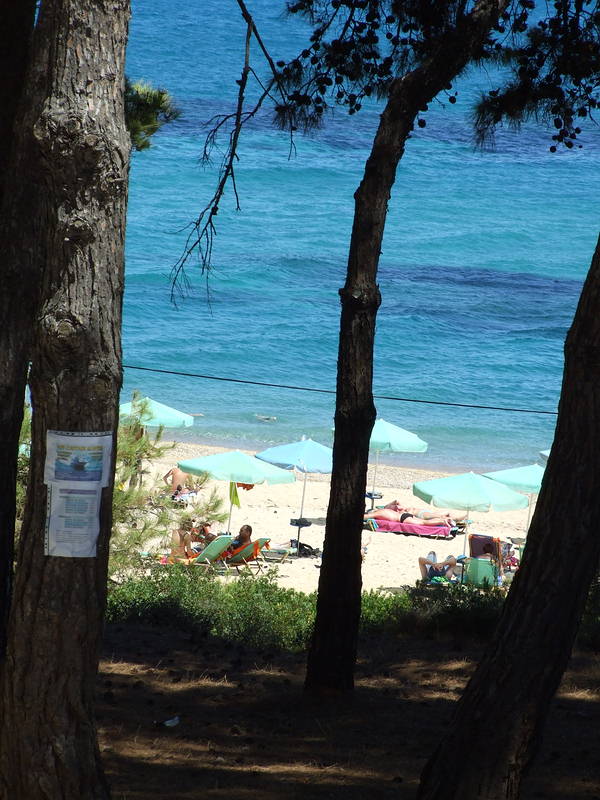 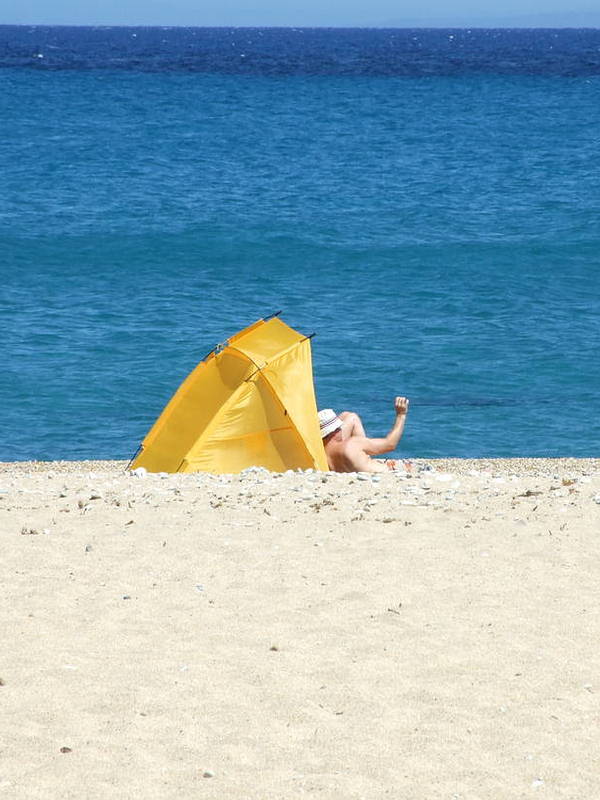 • Most accomodation in quiet areas

• Good for couples and families

Reasons to Stay Away:

• Steep hill from beach to accommodation

• Nightlife quieter than Skala or Lassi

View all Beaches in Kefalonia 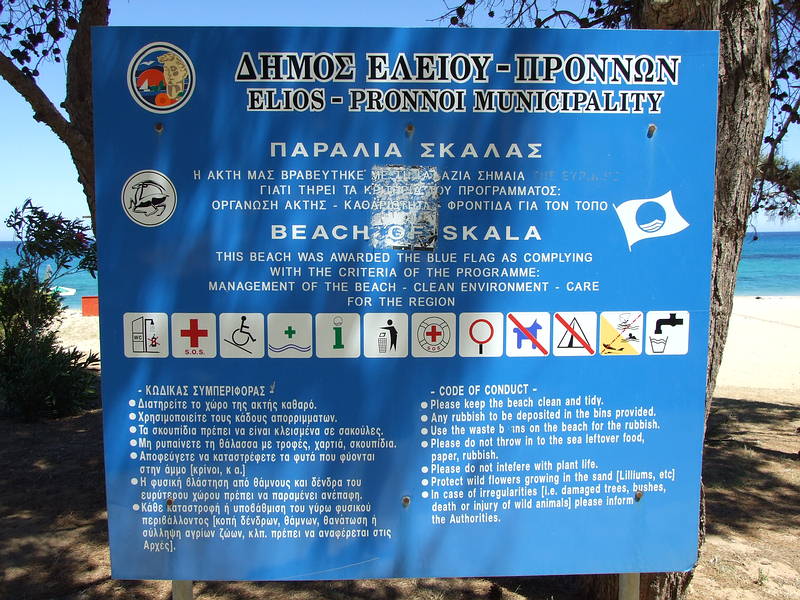 View all Accommodation in Skala